Women & Cannabis Through The Decades

Badass pot smoking women are stepping out of the shadows. And if history has taught us anything, “Well-behaved women rarely make history.”*

WIthout these women’s “unruly, pearl clutching” pot smoking, history would have ignored the truth — women like smoking weed just as much as the next man.

In honor of Women’s History Month, CampNova presents “Mary Jane & The Girls, a two part series featuring women and cannabis through the decades since 1930. The early 20th century featured an immense collection of propaganda concerning marijuana and often coupled with a “bad girl” image that forced a she-devil stereotype around women who smoked weed. The propaganda stereotypes stuck and society snubbed women who smoked pot.

In the 1930s, Trixie Smith, a prominent blues artist, found fame through her explicit and unique performances of the song, “Jack, I’m Mellow.” The song marks the introduction to one of the very first songs that explicitly addressed marijuana use, by a male or female artist and recognized marijuana’s euphoric vibe.

The following decades still depicted lady smokers as dangerous. But it wasn’t until the 1960s that ushered in freedom unknown before in American society. Women were stoners and they were relaxed, hard working and free. 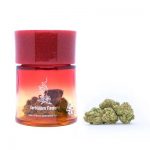 When counter culture along with hip hop music became ingrained into American culture in the 1980s and 90s, the media presented women smokers in a more dignified light and even supported innovative trailblazers, like nurse Mary Lynn Mathre.

Mathre became one of the first healthcare professionals to publicly and unapologetically support medical marijuana. She advocated for its health benefits. Her advocacy changed our nation’s view on cannabis and by 2021 there are approximately 36 states including the District of Columbia, Guam, Puerto Rico and the U.S. Virgin Islands with comprehensive, publicly available medical cannabis programs.

As we move into the early 2000s and 2010s, pot smoking women are perceived as intellectual and successful — and sexy, too!  And as we see marijuana through the lens of the 21st Century, particularly the 2020s, there’s a movement of “stoner baes”  fearlessly speaking up.

These women are not just teachers and business women, but they’re also professional skateboarders, musicians, visual artists along with bookworms and writers — all pot smoking women.

It’s A Woman’s World, We Just Let Men Live It In — You’re Welcome

Hear our shouts — “We need more women in cannabis.”**

Listen to our voices — “I consider it a form of self care. It helps me relax and deal with pain.”***

Let us be great! — “It helps me be reflective without being reactive.” ****

But best of all — since the 1930s, and despite bedeviled cannabis propaganda, women in cannabis have a place in the space and culture. Let’s be honest, we all know cannabis is pink and we’re not waiting for anyone to acknowledge it. 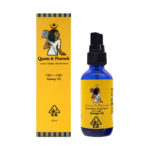 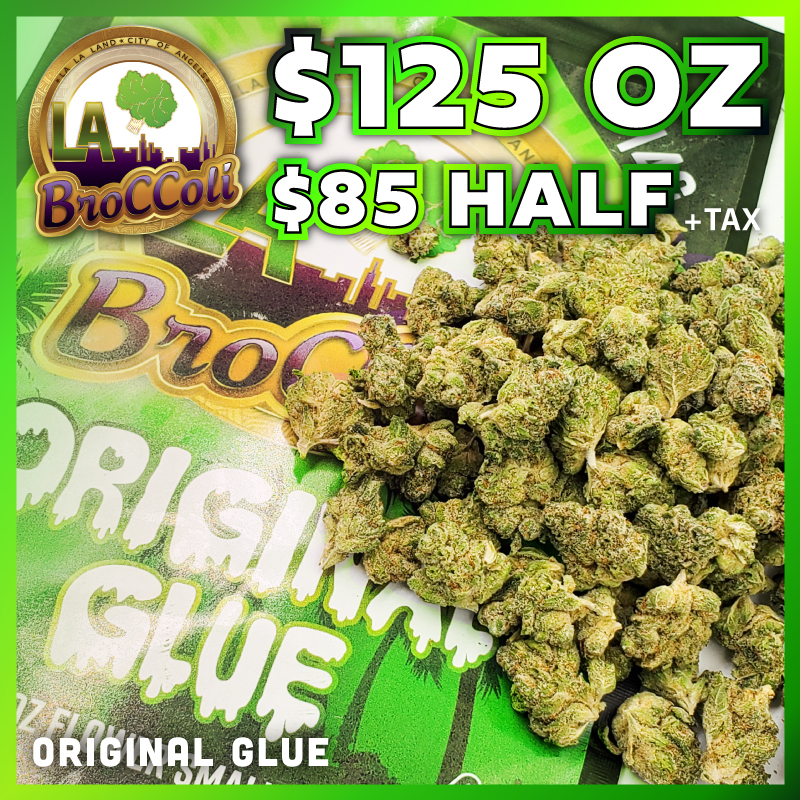 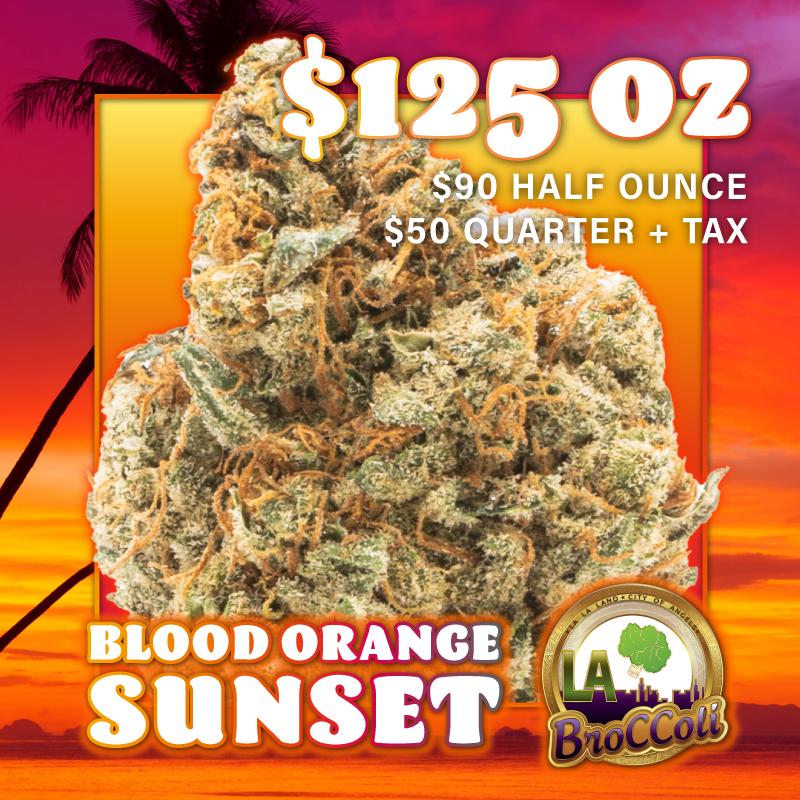 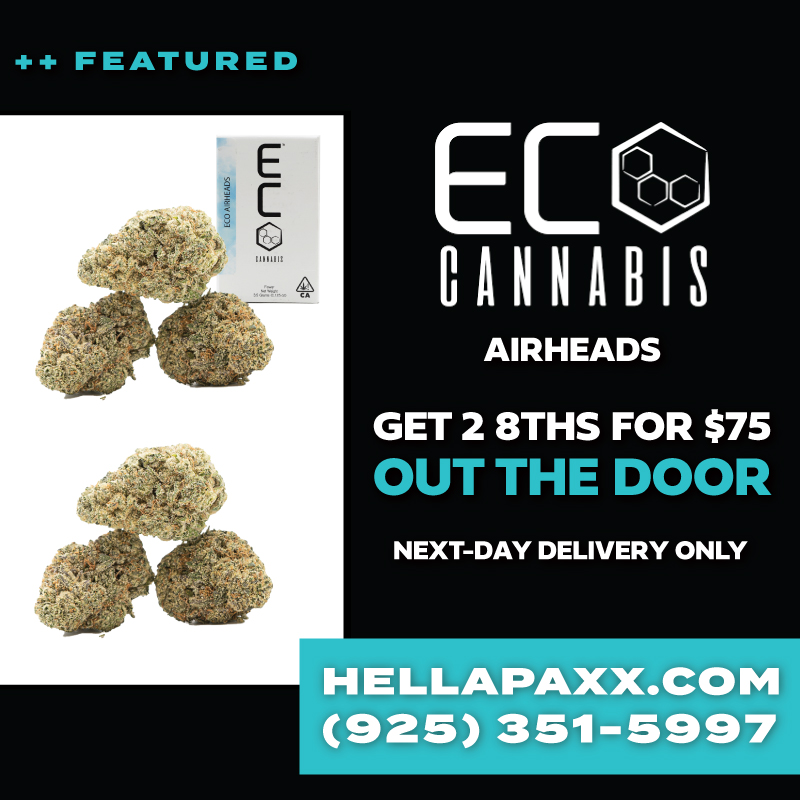 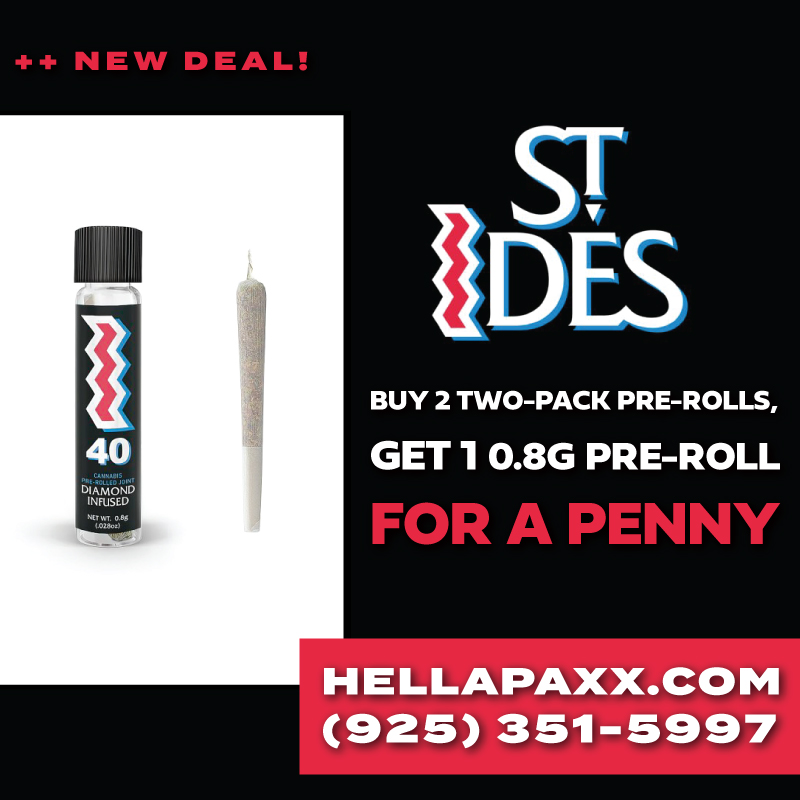 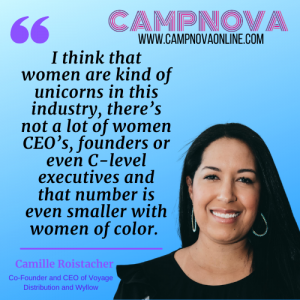 Women In Weed, A Force Indeed: Two CEO Women to Know In Cannabis

8 Must Have CBD And THC Beauty Products 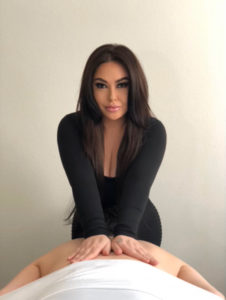 ‘The Bay Area Has The Best Weed’ 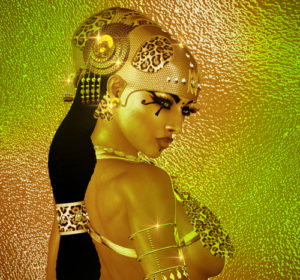 Will THC Arousal Oil Spice Up My Sex Life? 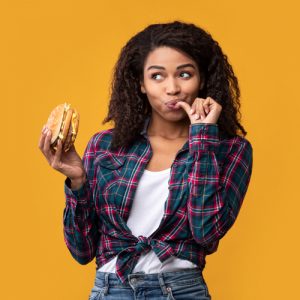 10 Things You Didn’t Know About Cannabis 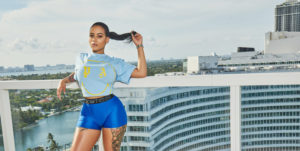 Subscribe to our newsletter and get a 10% OFF Coupon Code.

Get Your Medical Marijuana Card Online In Minutes

Legal weed. Street prices.
New to HELLAPAXX?
Enter your email address to receive the latest news and deals, and get 10% off your first order!
I don't want to save money